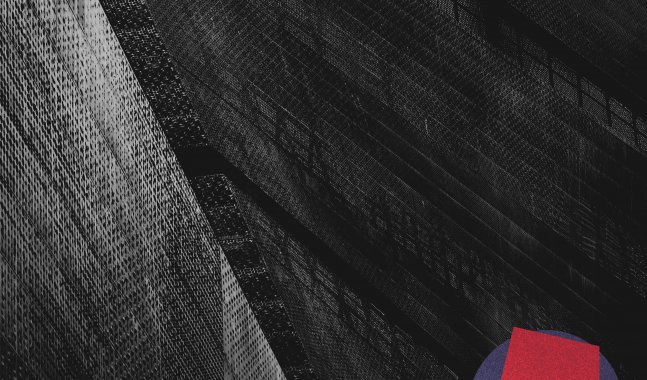 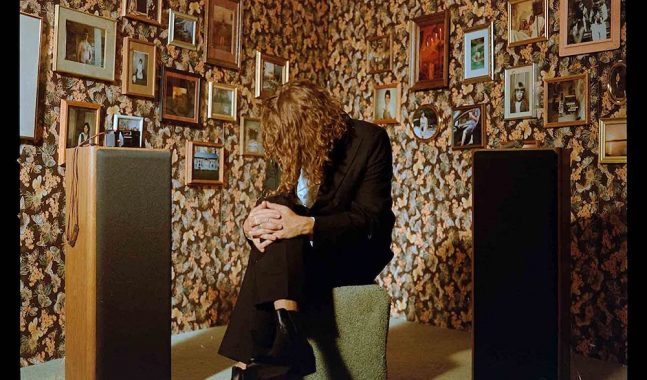 Kevin Morby — This Is a Photograph 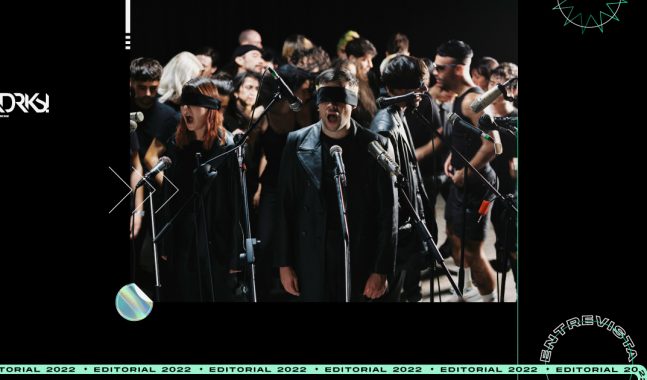 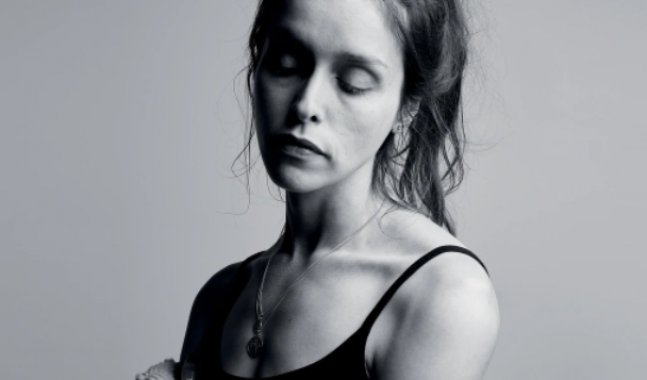 Tess Parks — And Those Who Were Seen Dancing 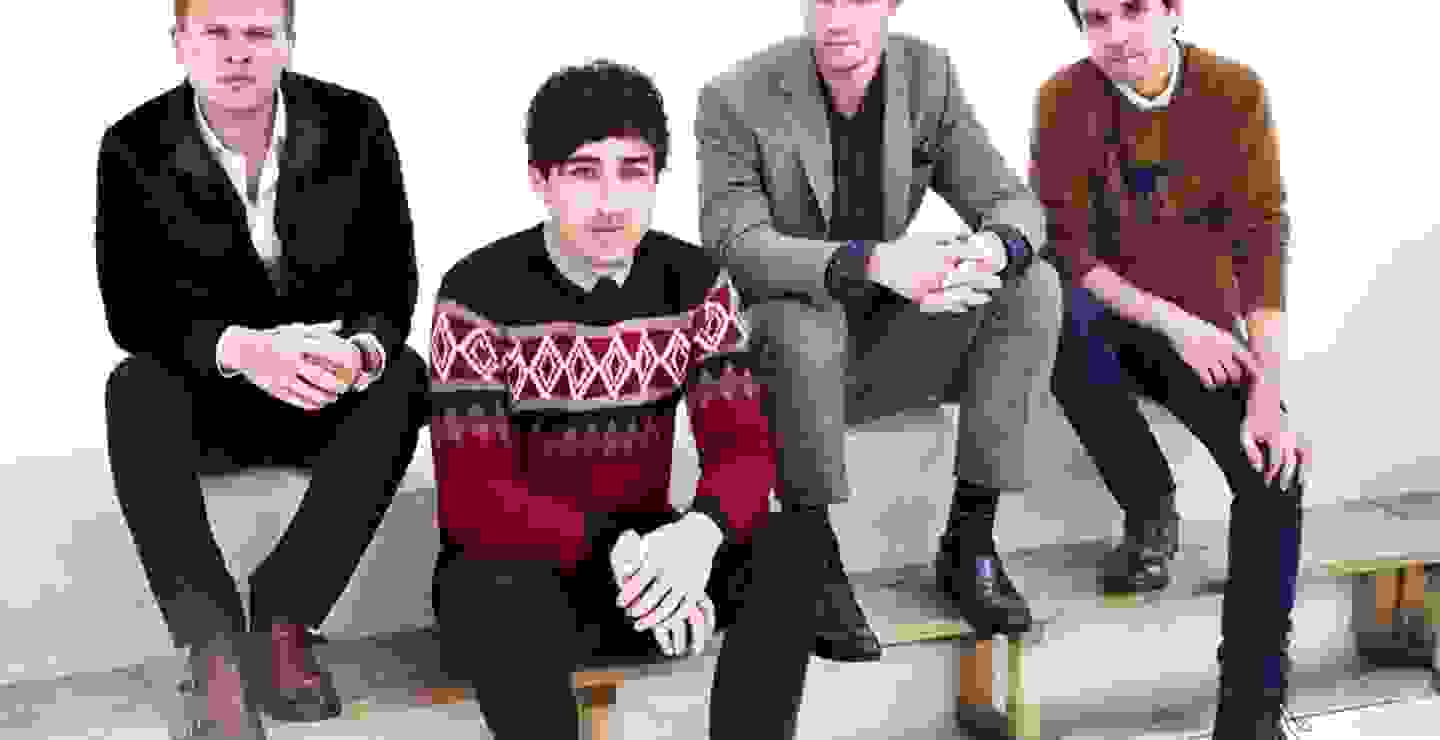 1: Chris Bear had a beautiful baby 2: We are starting to record the new album next month with tons of songs! 3: we playing a Bernie Rally

Thanks so much to all of you all that still care! We are ready to unleash a fresh album and hopefully under a fresh government! Love! ❤️❤️❤️

I just want you to know, politics aside , we are all super excited to record this new album next month. We feel great about it, and excited

Kevin Morby — This Is a Photograph

Tess Parks — And Those Who Were Seen Dancing